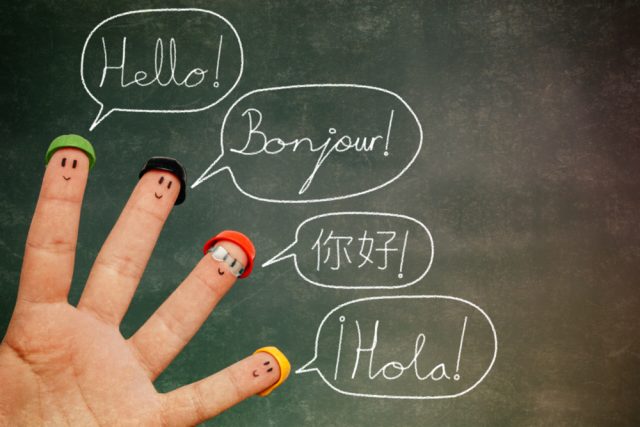 Being able to learn a new language can be the beginning of opening yourself to a new world of communication that might not have been available otherwise. There are several benefits to learning a new language, whether it’s Korean, Spanish or German. If you think about how losing weight can help with confidence, improving one’s outgoing nature and increased mental clarity, language has a similar kind of effect in terms of improving one’s overall well-being.
The following are 12 of the biggest reasons why you should take the time to learn a new language.

One improves the mental agility and helping act as an exercise in one’s cognitive problem solving skills. Because you are learning new words, your memory abilities improve as well since they are being put to work. Once you learn one language, you will be able to pick up others because you know how to do approach the lessons.

A recent study by the Language Learning journal at the University of Michigan found that students who study a new language have had higher scores in courses such as math. Both involve structural and logical approaches to solve a problem.

If you hope to improve your connection with another, you want to be able to listen without interrupting. Learning a new language makes you become better at doing that since you have to train your ear to hear new words and phrases.

Recent studies have shown that people who know multiple languages are better at filtering out certain words that don’t belong during a word comprehension assignment. Similar to improved hearing, your focus will improve as well.

Being able to accomplish something as difficult as learning a new language can allow you to feel better about yourself and that will carry over into other tasks you have. This is especially true when you are knowledgeable enough to carry on a conversation with a native speaker.

Because you are improving your brain, things like Alzheimer’s disease and dementia will be delayed by nearly five years; which is more effective than some prescriptions that might delay the brain decline by maybe a full year. 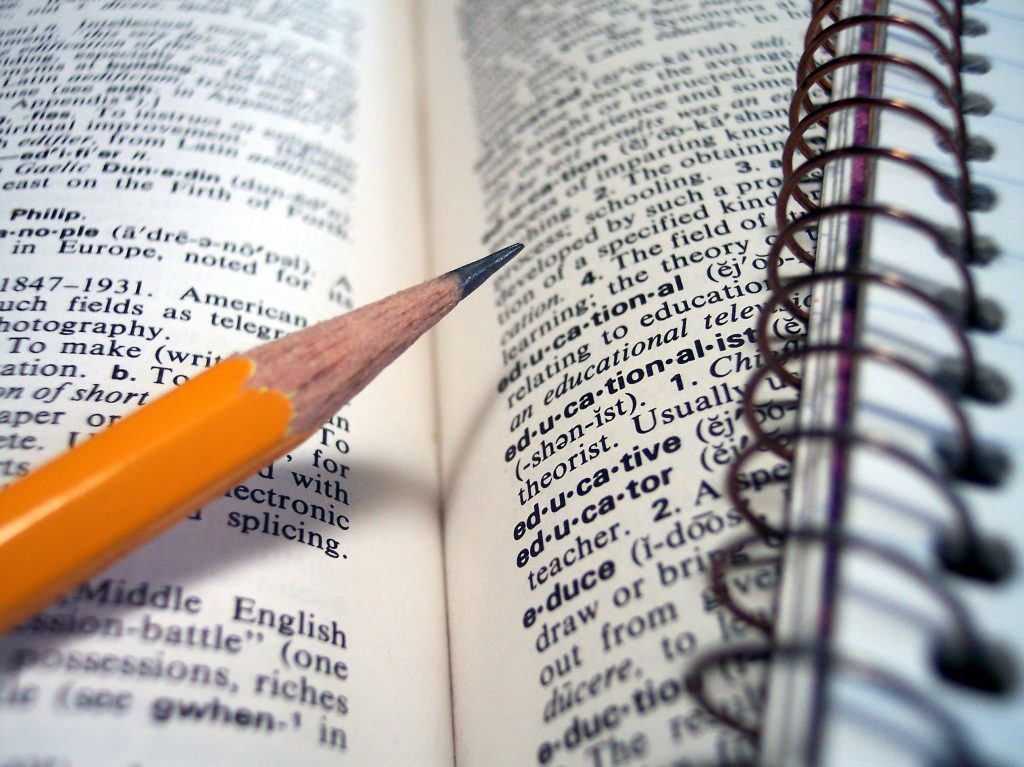 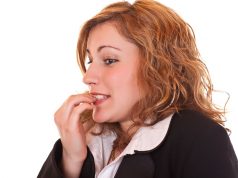 These Four Techniques Will Help You To Embrace The Unknown 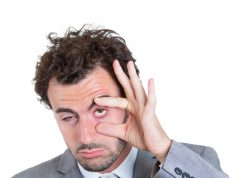 The Horrible Consequences Of Sleep Deprivation (And How To Avoid Them)

The 23 Things That Happy people Always Do

EnhanceDaily is the source of your daily inspiration tips for mental and physical wellness. We provide you with the information that will help you live your life effectively and efficiently.

These Four Techniques Will Help You To Embrace The Unknown

The Horrible Consequences Of Sleep Deprivation (And How To Avoid Them)

The 23 Things That Happy people Always Do